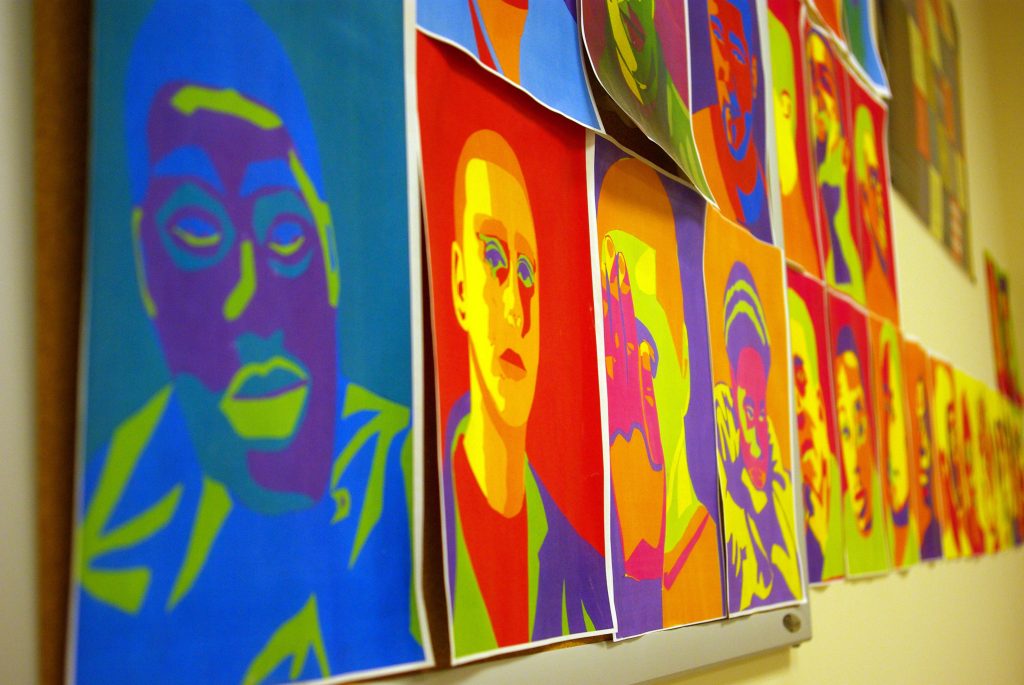 In March 1875, the Prisoners’ Friends’ Society was organized in Hartford, Connecticut, one of many organizations established to reach out to the poor and society’s cast-offs during the so-called Gilded Age. Connecticut was the fifth state in which an association had been founded specifically to provide services to adult prison inmates.

The Prisoners’ Friends’ Society’s Articles of Association contained five “objects” or goals for the organization:
— To benefit society by the reformation of criminals,
— To assist prisoners in the work of self-reform,
— To promote reformatory systems of Prison Management,
— To aid discharged convicts in living honorably, and
— To co-operate in the repression of crime.

Today, the organization lives on as Community Partners in Action (CPA).

A few decades is a long time for most organizations to survive in the modern world, but CPA is in the league of those that not only have survived but also have continued to thrive for 10 or more decades. No other criminal justice agency in Connecticut can offer the same lengthy record of achievements.

Few people outside the criminal justice process have a clear picture of the obstacles that are faced by someone leaving the prison life. A released prisoner needs a place to live, a job, and some basic re-connections with society such as an auto license, a Social Security card and an insurance card for medical coverage.

But the list does not always convey the pain of the stigma of being an ex-inmate; nor does a list reflect the shock of re-learning how much the cost of an efficiency apartment, bus fare, groceries, medications, a haircut, insurance and child care may have increased since imprisonment began. The world to which most inmates return after even a few years in prison can be a strange and complicated one.

In each generation, CPA has met the challenges of its era successfully, expanding far beyond its original charge of helping individual ex-prisoners.

Flexibility and adaptability have been bywords of the agency in each decade. When new policies were needed, CPA has either written legislation or supported bills written by others to move the state forward. When programs were needed to assist prisoners, CPA was the first to discern how best to respond, or collaborate with other agencies to develop a range of services.

When Connecticut found itself in a prison overcrowding crisis from 1984 to 1990, CPA was the first to suggest a program that satisfied all sides of the argument about how to resolve it. That ability to adjust to the needs of the time, in terms of policies and programs, will continue to permit CPA to survive and thrive no matter what the problems facing the state or the agency.

Finally, the very qualities that made CPA a successful contributor to the development of Connecticut’s criminal justice system are still abundantly in evidence today. They are consistency, creativity and commitment. Consistency of operation, creativity at every level, and commitment to excellence in both board and staff are as much a part of the fabric of CPA in the second decade of the 21st century as they were in the eighth decade of the 19th century. Consistency, creativity and commitment are the essential qualities that kept the agency at the top of its game in the past. They will continue to do so as the 21st century unfolds.

Community Partners in Action believes, as it always has, that people can change, and that those labeled by society as criminals, despite the odds against them, can change for the better. Our experience with thousands of prisoners, year after year, has confirmed that belief. Certainly there are failures in our programs. The mountain of restoration is too high for some. For others, the help needed does not come at the right time. For still others, help never comes or is rejected.

But for the great majority of those who come into the CPA orbit and use the programs we offer, change is not only possible; it becomes real. Change happens. Each step of progress is celebrated; every setback is acknowledged and dealt with. Throughout the time they are with us, program participants receive the respect of CPA staff. They are accepted as responsible people. They are accountable as they rebuild their own lives and set their own goals. They are offered a friendship that does not ignore the past, but does not judge it. We have found that these participants appreciate the opportunity to strengthen their own ability to trust another human being once again, and to enter into a community of partners who will walk with them toward a new life.

In offering this historical account of our work, we welcome all who want to join our efforts to assist others to help themselves, and to work to improve the criminal justice system in Connecticut.