Not All Heroes are Famous 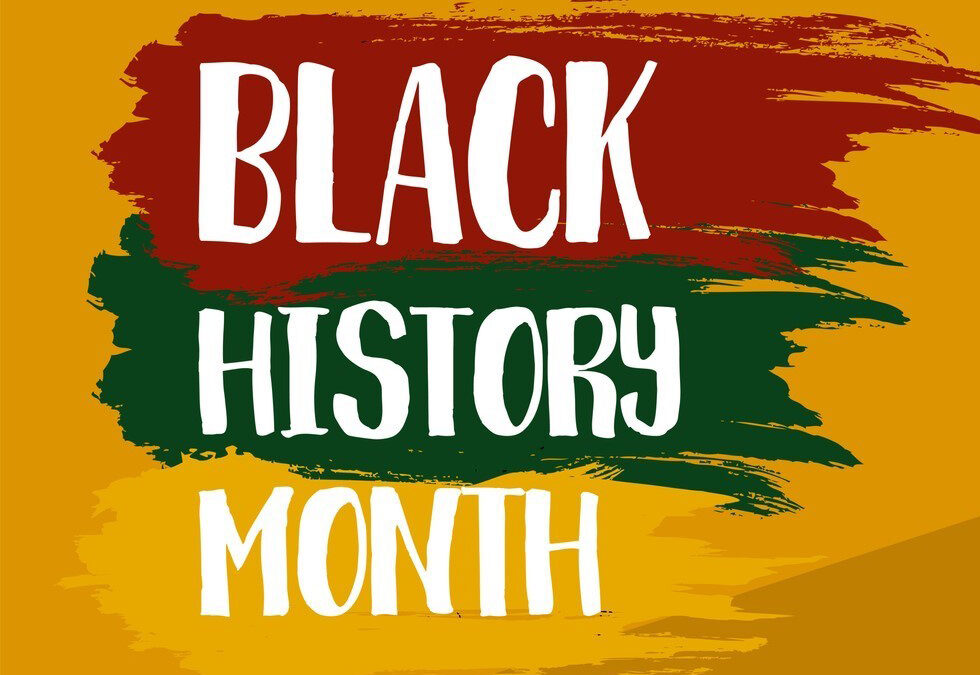 It is Black History Month, and we turn our eyes to the past to celebrate the rich and yet often cruel history of black Americans in this country. It is a complex history, filled with great accomplishment and great tragedy, with amazing perseverance and heroism and unspeakable cruelty and oppression.

Remembering the Past and Today

During this month, we take particular care to remember the brutality of slavery, the bravery of Ruby Bridges, the tragedy of the 1921 massacre in Tulsa, Oklahoma, and the perseverance and fortitude of Senator John Lewis.

But it is also a time when we should look at those who are making history right now, who are building on the triumphs and sacrifices of the past to make a better world today and for the future. Some of these successes are visible internationally.

For example, Erin Jackson became the first black American woman to win a medal in speed skating with her gold medal effort in the 500 meters at the Olympics in Beijing. Raphael Warnock was elected as the first Black senator to represent the state of Georgia. And of course, Kamala Harris was elected as vice president of the United States.

But history is not usually made with such broad strokes. Change is not always a dramatic event. It is more likely to be the actions of a community member or neighbor that quietly, diligently moves the cause forward. This is certainly the case when it comes to justice reform and the work of Community Partners in Action in the state of Connecticut.

For example, Program Manager for CPA’s Hartford Reentry Welcome Center Virginia “Virg” Lewis. She has been making a real, tangible difference in justice reform for over 25 years.

Working hand in hand with our Director of Operations and the City of Hartford, Virg was instrumental in the planning, launching, and successful operation of the Hartford Reentry Welcome Center, the first one in the city and a model for reentry centers in Waterbury, New Haven and Bridgeport.

As justice reform workers retire, a new generation of criminal justice advocates is beginning to shape the future. Khadijah Lovejoy is a Human Services Worker on the night shift at our Hartford Transitional Housing Program. For two and a half years she has worked tirelessly to help our residents make the most of their opportunities to reenter the community.

When describing her passion for justice reform, she quotes William Faulkner who said, “Never be afraid to raise your voice for honesty and truth and compassion against injustice and lying and greed. If people all over the world…would do this, it would change the earth.” Khadijah lives this sentiment through her efforts here in Connecticut.

And we can look to Tony Mclendon, who devoted a career to caring for those in need. Tony was Program Manager for CPA’s Hartford Alternative in the Community Program until his retirement in January 2022.

For nearly 40 years, Tony worked tirelessly as an advocate for vulnerable populations. From people incarcerated that are HIV-positive to people with substance abuse illness and to helping young people navigate and eventually regain their freedom from the Connecticut criminal justice system, Tony made a difference. He changed the futures of hundreds of people and, in doing so, changed the course of history for each of them.

And finally, we can see history being made today as we follow the journey of Gordon Lyle, a man who left prison with his GED, hope and a plan. Since 2011, he has been working to help people suffering from the disease of addiction and those with involvement in the criminal justice system.

In 2021, he was named Program Director for CPA’s new Waterbury Reentry Welcome Center. Gordon has taken his own personal history and journey and used it to help others navigate the justice system and build their lives after incarceration.

Black History is more than dates and events. It is the recording of milestones, of progress, and of change, both good and bad. While some of that change comes in dramatic fashion with an election or a gold medal, more often, it comes incrementally at the hands of someone with a passion, as the result of a quiet hero’s work. So, this month, while we remember the big moments, let us not forget those who are making justice reform history right now, in our state, in our town, one day, one person at a time.