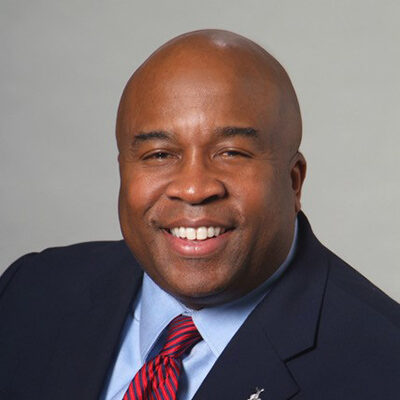 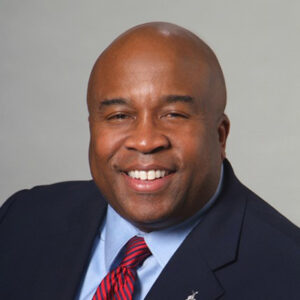 Michael Kearney is Vice President, Emerging Technology and Innovation at The Hartford, where he has worked since 2012. He is responsible for building innovation cultures by discovering, researching and mastering emerging technologies that unlock value. Prior to this role, he led the information technology strategy and execution for P&C Claims.

He has 30 years of experience as a senior executive optimizing information technology capabilities to improve organizational growth and efficiency. His experience also includes nonprofit board membership:

Michael is a graduate of Bryant University with a bachelor’s degree in business administration and a concentration in management information systems. 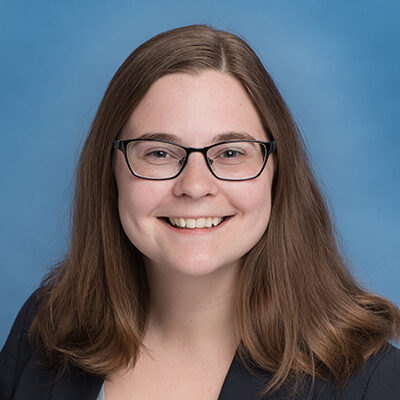 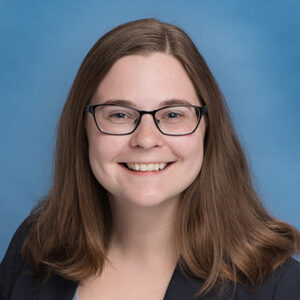 Based on her passion for criminal justice reform, Megan joined the Board of Directors for Community Partners in Action in December of 2019, and has served in several capacities, including prior chair of the Board’s Governance Committee. She also regularly volunteers her time for organizations advancing the importance of education and the rule of law, including the Lawyers in the Classroom program, judging various moot court tournaments for high school, college, and law school students, as well as volunteering as a coach for moot court teams.

In her free time, Megan enjoys spending time with her husband, Matt, and her two dogs, Tucker and Lewis. 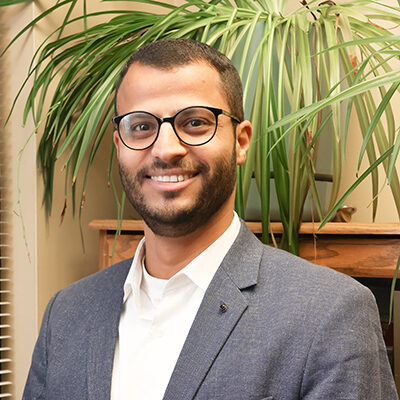 Esam Boraey is a visiting assistant professor at Wesleyan University and a PhD stude...SEE FULL BIO 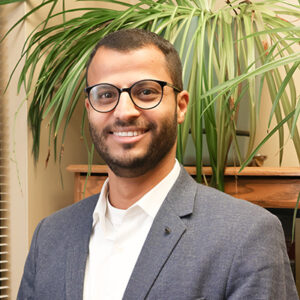 Esam Boraey is a visiting assistant professor at Wesleyan University and a PhD student at the University of Connecticut.

Esam started his career as a political and human rights activist working for freedom and democracy in the Middle East. He began his career as an activist over ten years ago when he and a group of 6 other youth leaders gathered on the steps of Egypt's Supreme Court, calling for justice, freedom and democracy. This passion led him to play a role in the Egyptian revolution of 2011, which helped overthrow longtime dictator, Hosni Mubarak.

Following the 2011 revolution, Esam worked with international leaders to push for a stable democracy in Egypt. During the Mohamed Morsi presidency, Esam worked for U.S. Agency for International Development and later left the country after being sentenced in Egypt’s criminal court to prison for his human rights work in the Middle East. Esam then moved to Washington D.C. where he worked for the U.S. Institute for Peace.

Having worked over the years with a number of Civil Society organizations (CSOs) in both the Middle East and the U.S., he has fostered close professional relationships with political leaders throughout the region, and advised policy makers in the U.S. and European Union.

He has taught classes at Cairo University, the American University in Cairo and Drake University. Esam brings a nuanced perspective to Egyptian, Middle Eastern, and Islamic affairs that takes into account the concerns of various stakeholders, both in the Middle East and beyond its borders.

Esam serves as a board member for several nonprofits internationally, nationally, and locally including the World Affairs Council, the American Muslim Alliance, and the Connecticut Council on Interreligious Understanding (CCIU).

He was honored for his defense of human rights and community service in Egypt, Middle East, and the USA with several awards, including: 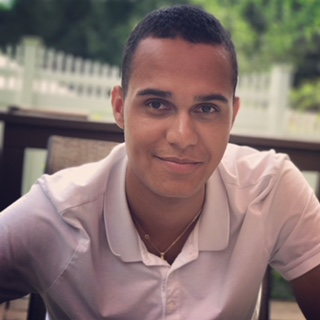 Darek Chrzanowski is a Senior Associate at PricewaterhouseCoopers LLP in Ha...SEE FULL BIO 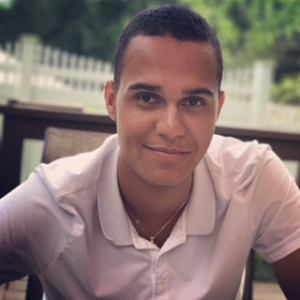 Darek Chrzanowski is a Senior Associate at PricewaterhouseCoopers LLP in Hartford, Connecticut where he enjoys working for its larger mission to build trust in society. He moved to Hartford after graduating from Quinnipiac University in 2017 with a BSc in Business, majoring in accounting.

At Quinnipiac, Darek served as President of the university’s National Association of the Advancement of Colored People (NAACP) and Treasurer of the International Student Association, which works to spread inclusivity throughout the student community.

Darek is a member of Immanuel Congregational Church and serves on its Social Action and Mission Committee. Other favorite pastimes include reading books, relaxing to music, and taking in intellectually stimulating podcasts. 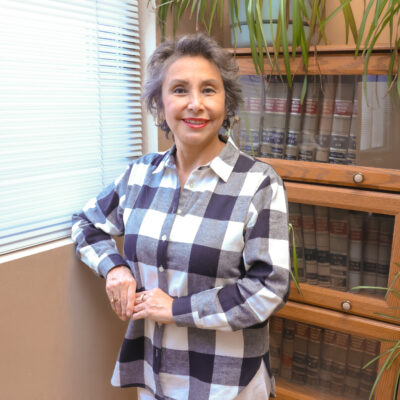 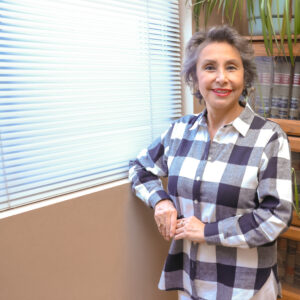 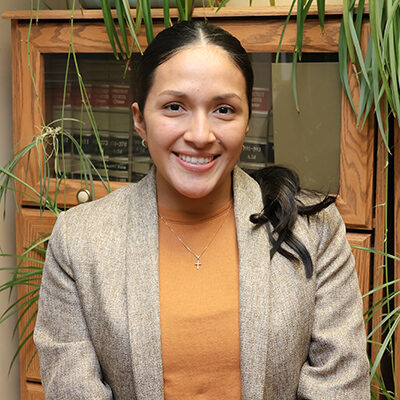 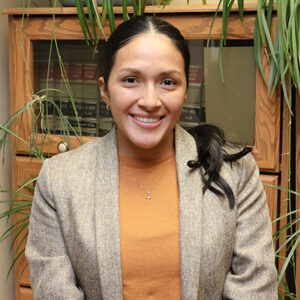 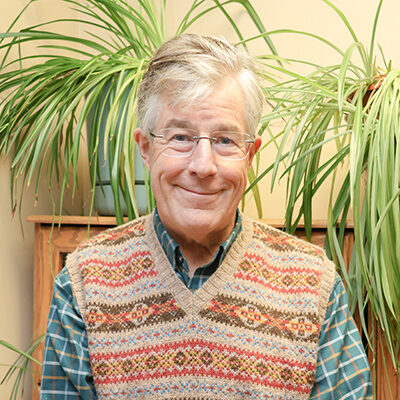 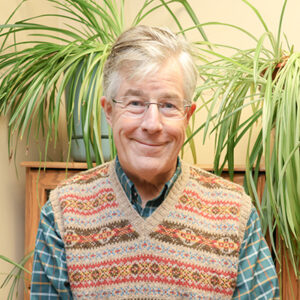 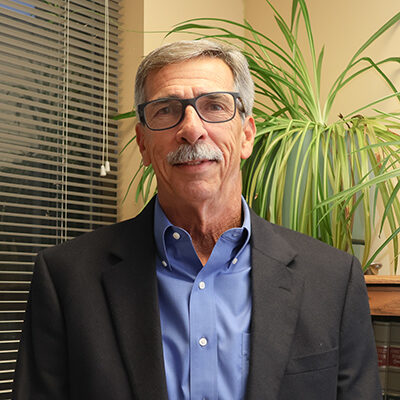 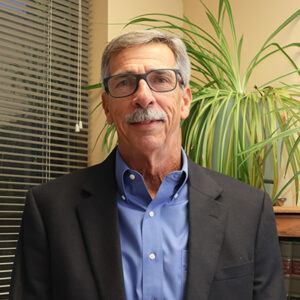 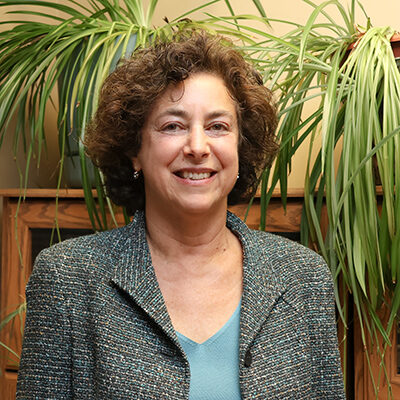 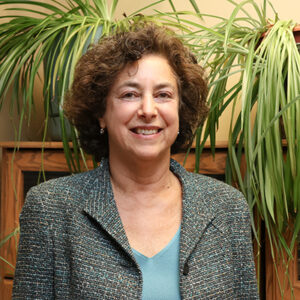 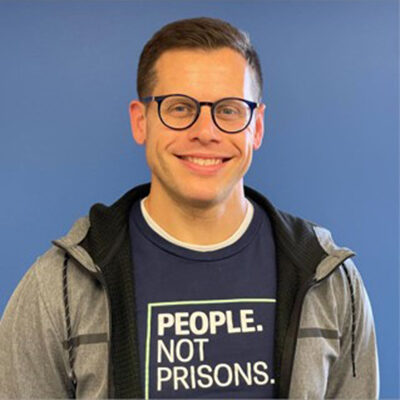 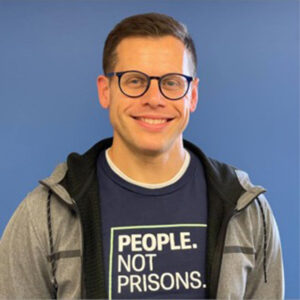 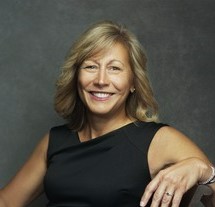 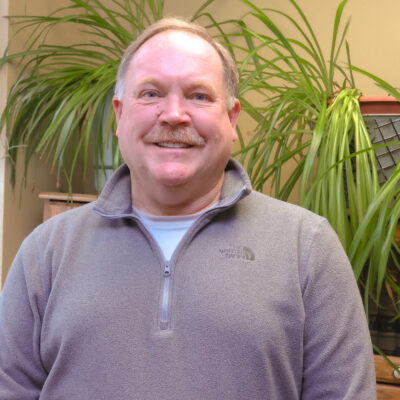 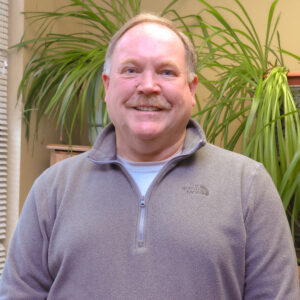 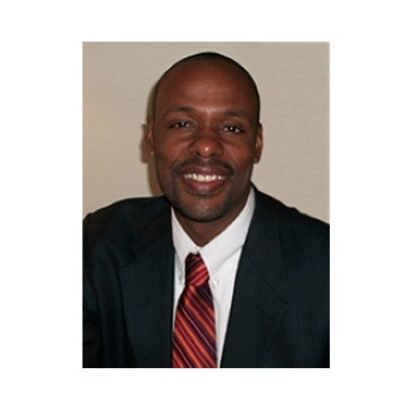 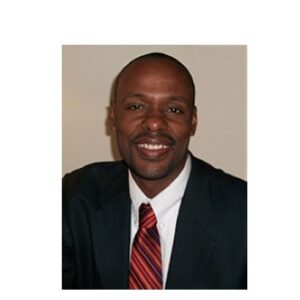 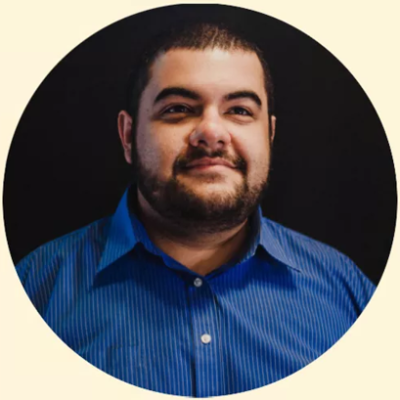 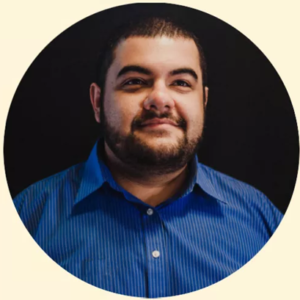 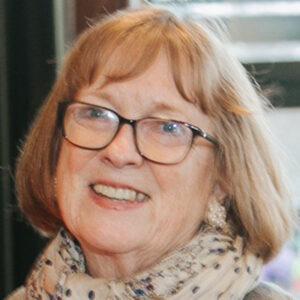 Make a difference in the community today!