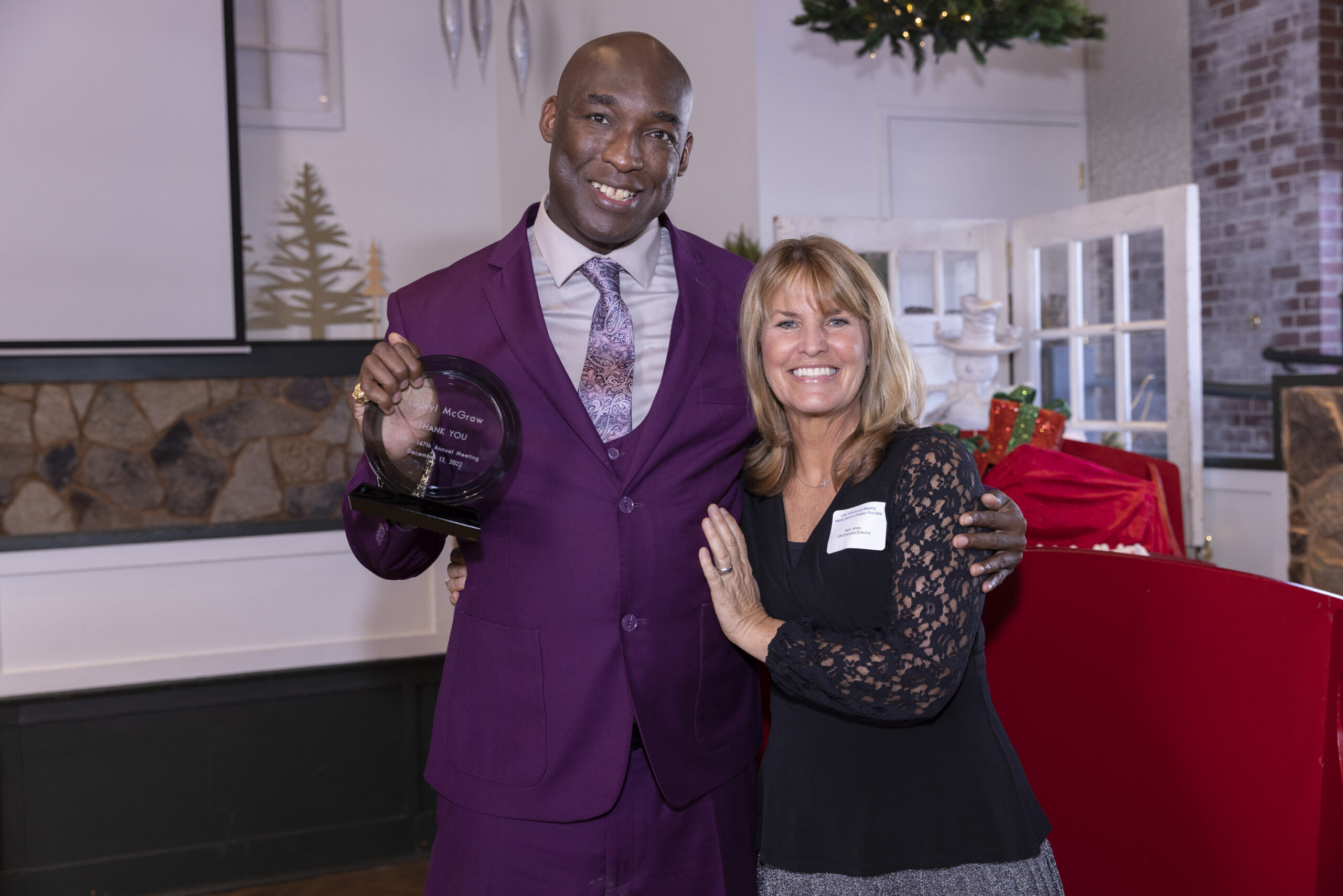 ‘Tis the Season to Celebrate

Community Partners in Action (CPA) gathered for its annual meeting with employees, participants, donors, and partners to celebrate another year of mission-critical work serving adults and youth throughout Connecticut.

Executive Director Beth Hines gave thanks to staff for the many positive initiatives that came to fruition in 2022. This included expanded reentry services in Hartford and Waterbury, vocational training for youth, and a growing partnership with Career Resources Inc. that will help build skills for in-demand jobs for adults. Beth paid tribute to staff for their dedication and service with numerous employee awards and thanked the Board for their unwavering support.

At the center of it all were the participants and keynote speaker who told their turnaround stories and expressed gratitude to all those at Community Partners in Action who helped to make a new life beyond incarceration possible.

Outstanding Program of the Year went to our Community Service program at Hartford Community Court. Program Manager Deb Barrows and her team provides supervision for individuals assigned to complete community service for quality-of-life offenses. Deb’s team oversaw more than 6,700 hours of community service in 2022, with projects including street cleaning, gardening, and food services.

Michael Kearney, board member, closed out the meeting sharing his reasons for being involved in the board having brothers who struggled with addiction growing up in Baltimore. Michael is currently the vice president of Emerging Technology and Innovation at The Hartford and he is CPA’s incoming Chair, taking the reins from Anne Stanback who is stepping off the Board after six years of service.