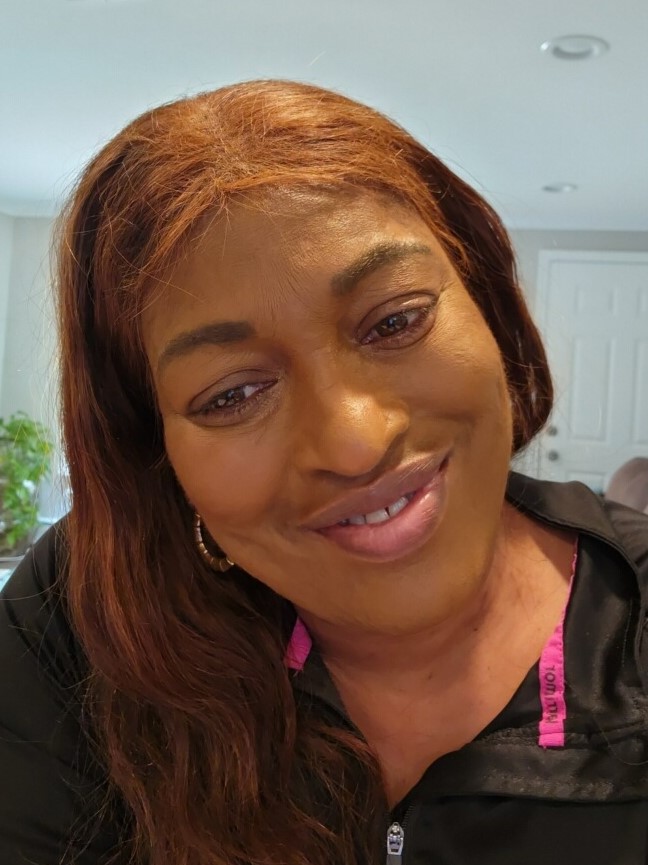 Victoria Steele’s personal mission is to help remove the stigma associated with incarceration as well as mental illness. As someone who was formerly incarcerated, she pursues this purpose every day with gusto.

Victoria came to the East Coast from Louisiana when she was in middle school, arriving with some untreated childhood trauma. As a young teen she got involved in the wrong circles and began using drugs, which is when her health began to decline. By the age of sixteen, she was hooked on heroin and under the supervision of a state-owned detention center in Hartford.

“My mental health and drug addiction were so tightly linked that for me, getting help for both was the only road to better health,” Victoria said.

The restoration process was years in the making, as Victoria’s revolving door relationship with the criminal justice system spanned more than 25 years. She spent several of those years at York Correctional Institution in Niantic where the prison chaplain provided support. She also followed the advice of a teacher who encouraged her to complete her GED and take classes offered by Three Rivers Community College.

“Education was a significant and positive contributor to my healing process, and one teacher in particular became a mentor and pushed me to do better,” said Victoria. This is a rare accomplishment. A 2021 study by the Connecticut Department of Correction shows that fewer than 40 percent of those incarcerated from the Hartford region have a high school diploma, and less than 10 percent have completed one year of college.

It wasn’t until May 2010 when Victoria was finally out of the system once and for all. After completing a six-month behavioral health program dedicated to helping people take steps toward healthy and stable futures, Victoria was ready to rebuild her life. Her work with a case manager at Community Partners in Action was the essential link to accessing a network of services, including a place to rest her head and other basic needs.

In 2019 Victoria received a full pardon from the State of Connecticut. Receiving a pardon was a major milestone for Victoria.

“I felt like the criminal justice system was part of my skin,” she said. “The pardon was a big moment for me, when I stepped fully into my new identity.”

She knows her story makes her who is she today and doesn’t want to hide it. Her new identity includes working at the State of Connecticut’s Department of Mental Health and Addiction Services where she is committed to helping patients achieve an optimal state of well-being.

Victoria has also performed spoken word and dance with the Judy Dworin Performance Project at venues throughout the Hartford area including the Harriet Beecher Stowe Center and the Wadsworth Atheneum.

Things went from good to great in 2021, when Victoria was invited to join the Board of Directors of Community Partners in Action.

“As an individual with lived experience, Victoria’s perspective is invaluable to the services we provide. She is truly committed to the mission of CPA,” said Beth Hines, CPA’s Executive Director.

Victoria provides feedback and voice to CPA’s programs a, which stems back almost 150 years to 1875, when the organization originated as the Prisoners Friends’ Society and became the Connecticut Prison Association a year later.

“Community Partners in Action makes me feel like I’m a person who matters, because I do,” said Victoria. “They believe in second chances and stay true to their word – I’m living proof that people can change. I’m grateful to be alive and free.”