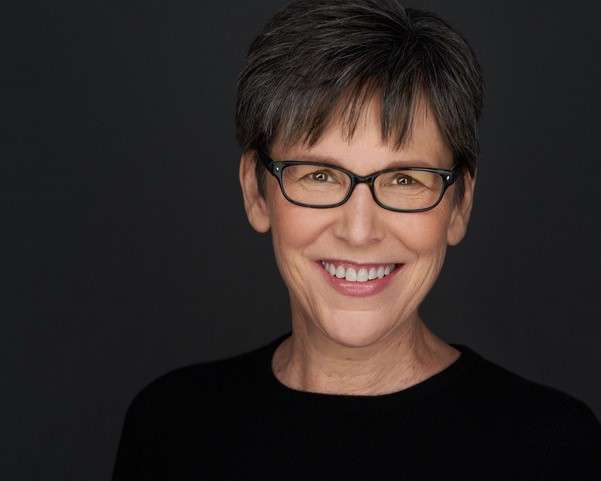 I am proud to be a member of the LGBTQ+ community and proud to serve as the chair of the board of directors of Community Partners in Action.

For over 35 years, my professional and volunteer work has primarily been in the areas of LGBTQ+ and women’s rights. So when I joined the board of CPA nearly six years ago, I had friends who wondered about what appeared to be a major change in focus. Their surprise did not surprise me. After all, I had not worked on criminal justice issues before, and while I knew of CPA by reputation, I had not been involved as a volunteer or donor before I joined the board.

People engage in this work for different reasons. Some have had a friend or family member spend time in prison, or perhaps they did themselves. Others have worked in the legal or child welfare systems and have either been inspired to do more after seeing positive, innovative programs OR have felt called to do more after witnessing dehumanization, and racism and sexism.

In 2013 Michelle Alexander won the Harriet Beecher Stowe Prize for her book, The New Jim Crow: Mass Incarceration in the Age of Colorblindness. Reading the book and hearing her speak in Hartfordopened my eyes to the inequities in our criminal justice system in a way that nothing else I had heard or read ever had before. After reading her book, I went on to read others and to learn more about how my own state of Connecticut fared on these issues. Eventually I reached out to CPA to see if they needed board members. Happily for me, they did.

Audre Lorde said, “There is no such thing as a single-issue struggle, because we do not live single-issue lives.” The longer I am involved in activism, the more I see the truth and wisdom of that statement. And it’s a continual reminder for me that criminal justice—a system designed for men—is a women’s issue. Only four years ago was legislation passed here in our own state that prohibited prison officials from shackling pregnant individuals while they were in labor and that provided menstrual products at no cost.

Lorde’s quote is also a reminder that criminal justice is an LGBTQ+ issue. In a guide entitled LGBTQ People Behind Bars, the National Center for Transgender Equality says this:

Jails and prisons are traumatizing and often dangerous places, especially for lesbian, gay, bisexual, transgender, and queer (LGBTQ) people and anyone who doesn’t fit gender stereotypes. In a country that incarcerates more of its people than any other large nation in the world, LGBTQ people are more likely to end up behind bars and more likely to face abuse behind bars than the general population. Being LGBTQ in a U.S. jail or prison often means daily humiliation, physical and sexual abuse, and the fear that it will get worse if you complain. Many LGBTQ people are placed in solitary confinement for months or years just because of who they are.

Pride Month is a time for LGBTQ+ people to feel pride in our community, but it is also a time when community members and allies alike should think broadly about where queer people are still at risk of discrimination and violence. Connecticut has been a leader in expanding rights and protections for LGBTQ+ people but more work remains. So this June, add some activism into our Pride celebration. Contact Community Partners in Action to find out how to get more involved in the work for justice for all.