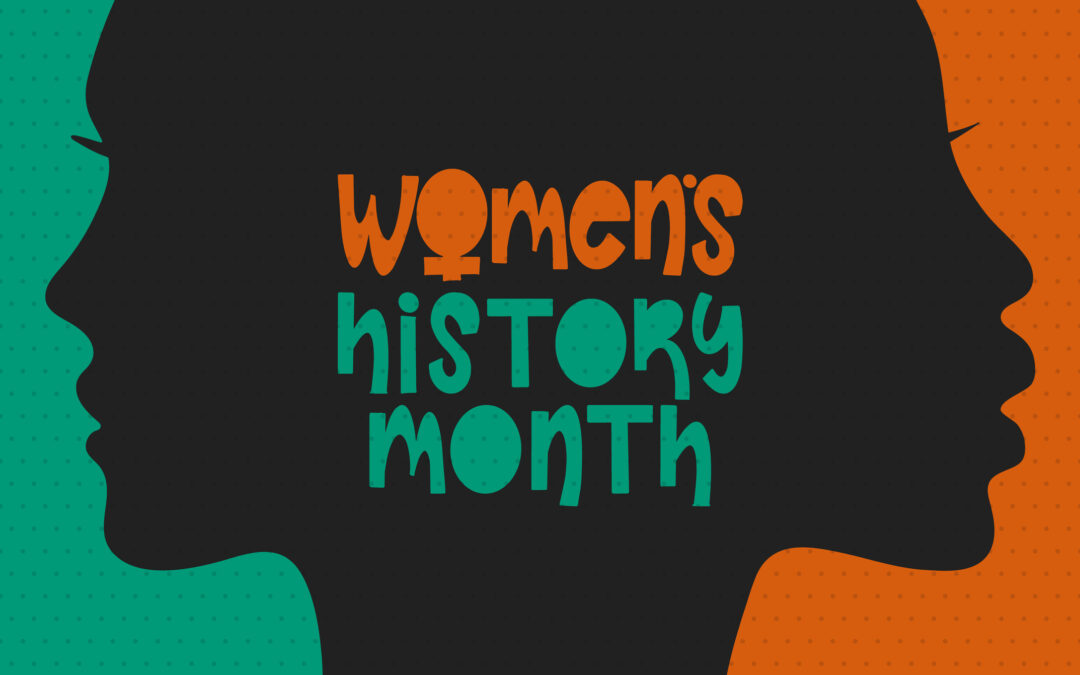 March is Women’s History Month. We celebrate the advancements that women have fought for to make a more just, more equitable world. But on the journey to equality, the road still has bumps and potholes, there are still barriers to gender equity. This is even more pronounced for the women returning to the community from prison.

Studies have shown that women reentering society face unique challenges. Compared to men, women in prison are more likely to be economically disadvantaged, regular users of drugs, and victims of abuse and maltreatment. They are also more likely to suffer from mental illness or co-occurring physical disorders and to be a parent to a minor child.

In addition to these challenges, women also face the systemic discrimination and inequities of the workplace. They struggle to find adequate, affordable childcare, are more often employed in lower-wage jobs, and have less access to employment in general. All these issues are compounded for women with previous involvement in the criminal justice system.

For example, a 2018 Prison Policy Initiative report stated white women reentering society from incarceration had an unemployment rate of 23.2% compared to 4.3% for women who had never been jailed.  That discrepancy became even more pronounced for black women with unemployment rates of 43.6% and 6.4% respectively.

This is one of the reasons that Community Partners in Action is supporting HB 5248, a bill that eliminates many of the barriers faced by people with criminal records from seeking employment licensure and credentialing in Connecticut. This includes fields like cosmetology and health care, traditionally strong employment opportunities for women.

CPA Executive Director Beth Hines wrote in her testimony on HB 5248, “74% of voters support the passage of a law prohibiting people who were formally incarcerated from being discriminated against due to their criminal record when it comes to employment. And 82% agree that people who have been convicted of a crime can turn their lives around and become productive members of their community.”

CPA also supported the Fair Chance Employment law, also known as “Ban the Box” signed by Connecticut Governor Malloy in 2017. This law prohibits Connecticut employers from including on an initial employment application questions about a prospective employee’s arrests, criminal charges, or convictions.

Housing for women facing reentry into the community is often a critical need, particularly when that woman is a parent. According to an article titled “Female Re-entry and Gender-Responsive Programming” published by the Federal Office of Justice Programs, “The average [woman in prison] has about 2.5 children. Thus, in any given year, almost 200,000 American children experience the incarceration and subsequent reentry of their primary caregiver.”

To help alleviate this barrier, CPA is supporting HB 5208. This bill would help prevent Connecticut landlords from discriminating against people with criminal records. Research has shown that stable housing reduces the risk of reoffending, this is particularly true when it comes to women facing the additional pressure of caring for children.

For women facing reentry, there is still much to be done. Change is often slow for those whose voices are muffled by discrimination. That is why CPA has been fighting for these women for decades and will continue to do so for decades to come.